This post may contain affiliate links which means if you make a purchase through my links, I will get a small commission at no extra cost to you. I only recommend the products I love and trust.

Classic literature books aren’t usually a “choice of reading” for many of us, including me. Yet there is something extraordinary about seeing those list of “150 classics worth reading” or  “100 classics to read before you die” on Pinterest or bookstagram.

I always find myself, skimming through the list to tick some of the classic novels that I might have read, often times about three or four, such as  Lord of The Flies, and Pride and Prejudice. Shortly after I always feel excited about the fact that there are still plenty of best classic books to read.

If you’re someone who have only read the Jane Austin classic, Pride and Prejudice and looking for more classic romance novels you’ll be excited to find similar classics novels from this list.

Perhaps you’re into  classic dystopian novels for adults like George Orwell’s Nineteen Eighty-Four and looking for more book of those books.  Either way,  you’ll love this list of 150+ must-read classic novels to read. 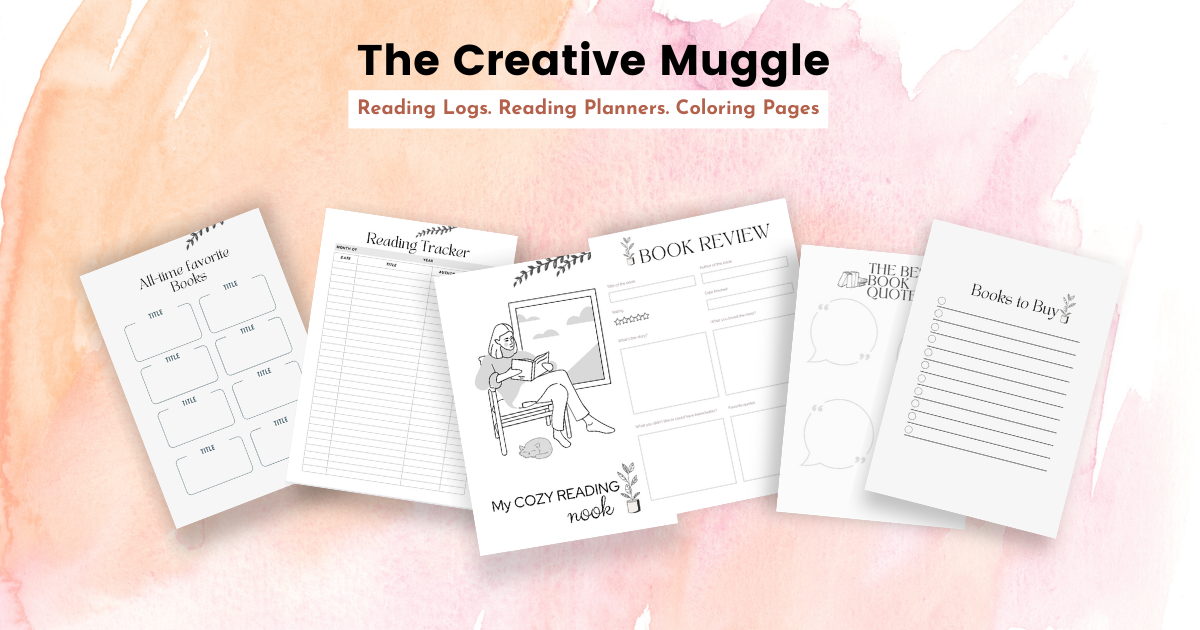 Why should you read classics?

Italian journalist and short story writer, Italo Calvino in his books Why Read the Classics, explains the vital reasons why classic books are essential.  According to him, only works of enduring cultural value, but also something much more personal. We understand the world, our history, and the universe through these great works of classic literature. Above all classic books are loved by millions of readers and they mean so much more than stories to them.

Another reason for reading classic novels is that it  helps us understand many of our favorite writers’ literary influences.

I remember watching one of the interviews of my all-time favorite author Santa Montefiore. She mentions how the classic book ‘Love In The Time Of Cholera’ influenced her writing.

According to her, renowned author Gabriel García Márquez taught her how to appeal to the readers through senses. And she also notes that it was Elizabeth von Arnim, the author of ‘Enchanted April’, who inspired her to go very deeply into the characters of the books.

If you haven’t read any of Santa Montefiore’s books I highly recommend reading them! Have a look at the book review of one of the recent books The Temptation of Gracie

In this list of must-read classics you’ll be delighted to find many novel that you always wanted read. The best part about this book list is that you can also find some great short classics to read.

What are the best ways to enjoy classic books?

Here are some quick tips to enjoy classic books

Clueless is really the tale of Jane Austen’s Emma; Easy A is a modern high school retelling of Nathaniel Hawthorne’s The Scarlet Letter.

If you want to get more short classic book recommendations, check this post – 32 Easy Short Classics You Can Actually Read in One Sitting.

How many classics have you read?

What are some of your favroite from this list of 150+ classics novels that are worth-reading? Do you have any more suggestion for this list.

Find more classic books to read from the list

Hey Kindred Spirit, I’m Stephy! I am a creative bookworm.
This blog is for you if you love to read about books.

Swoon-Worthy Romance Audiobooks To Listen To In 2023

21 Must-Watch Romantic Movies Based On Books