This post may contain affiliate links which means if you make a purchase through my links, I will get a small commission at no extra cost to you. I only recommend the products I love and trust.

Probably not all bookworms have high regard for Audiobooks.

Some of you might think listening to an audio version of books is not as delightful as reading physical books! But I am definitely not that sort!

Mostly, I find audiobooks as one of the best ways of creative storytelling. Often audiobooks have dragged me into the stories that I might not have enjoyed otherwise!

If you are someone who hasn’t yet explored audiobooks, here are 16 Popular Audiobooks with prolific narrators that I highly recommend.

There are many platforms where you can get audiobooks like Scribd and Audible. This particular list I highly recommend on Audible as not all are available on Scribd.

Audible is definitely not cheap, but you can get a free trial of 30 days; where you can enjoy one audiobook and can get unlimited access to audible originals!

Let’s get started with the list of Popular Audiobooks narrated by prolific audiobook narrators!

My first Product for Bookworms is On Etsy: Illustrated Reading Log – 13 Pages

‘The Dutch House’ by Ann Patchett -Narrated by Tom Hanks

The Dutch house is a family saga that follows the life of two siblings: Danny and Maeve. The Academy Award winner Tom Hanks’ extraordinary narration takes you to the mysterious journey of the Dutch house and the Conroy family.

The ‘Harry Potter and Philosopher’s Stone’ by J.K. Rowling -Narrated by  Stephen Fry

You can never get bored with The story of “a boy who lived”. Get yourself immersed in the world of Harry Potter with the whimsical voice of Stephen Fry.  While we consider audiobook narrators to be able to read flawlessly, apparently there is one phrase Fry struggles throughout the Harry Potter Series! Watch the video here where he reveals these hilarious moments!

The remarkable memoir of the formal First lady, Michele Obama! This is definitely one of the audiobooks that every woman should listen to. The story of a southside girl who becomes the first lady of the Whitehouse!

‘Born a Crime’ Written and Narrated by Trevor Noah

An exceptional autobiography of the comedian Trevor Noah! In his melodic and tuneful voice, he narrates his life story. The horrific injustices, growing up in South Africa. Despite the significant discussions like Colonialism and apartheid, Noah entertains readers with laughs out moments of his life.

A realistic YA fiction about two distinct characters Aristotle Mendoza and Dante Quintana. The story contributes to many themes such as sexuality and mental health. 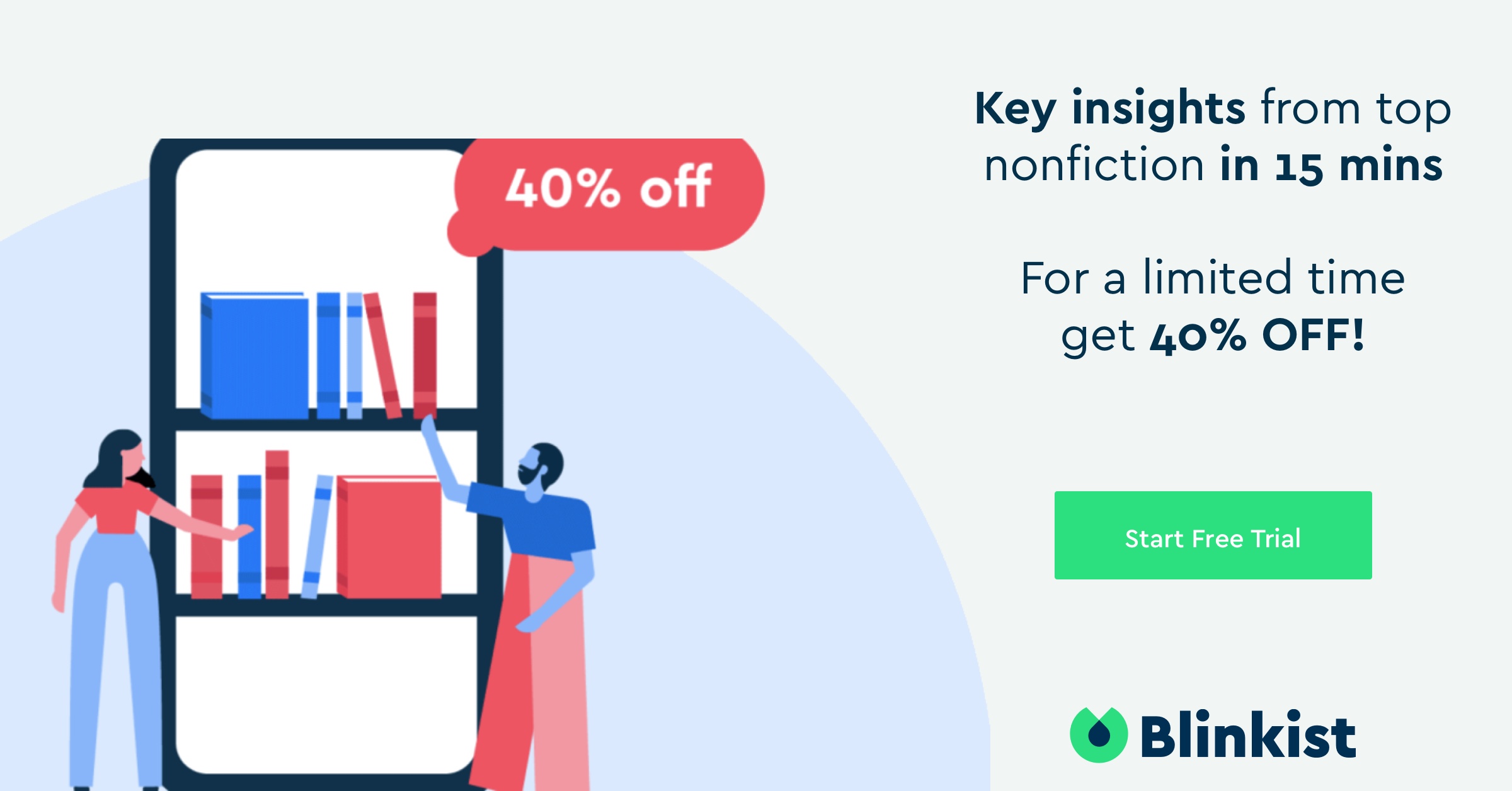 ‘How to Be an Antiracist’ Written and Narrated by Ibram X. Kendi

A non-fiction book that talks you through the ideology of racism. Kendi helps us understand the numerous layers of racism through his personal experience!  This book might make you rethink your beliefs of class, gender, sexuality, and disability.

Sir Arthur Conan Doyle’s classic novel needs no introduction. Mr. Holmes’ intelligence has fascinated millions of readers for decades. Give this classic novel a listen to enhance your intellectual abilities!

‘The Temptation of Gracie’ by Santa Montefiore- Narrated by Rachel Atkins

Told in a beautiful narrative along with incredible settings, The temptation of Gracie is an emotive read. It handles the theme of family and romance. If you are a lover of romantic novels and you love the countryside, I am sure that this book won’t disappoint you!

A beautifully written humorous novel that describes the lonely life of Eleanor, a twenty-nine-year-old socially awkward girl who loves to spend weekends home watching telly and liquor. Her mysterious childhood and quirky life is definitely worth your time

‘The Handmaid’s Tale’ by Margaret Atwood- Narrated by Claire Danes

A dystopian classic, charming and terrifying at the same time!  The book explores a broad range of issues relating to power, gender, and religious politics!

A book that helps you shape your life for the future. Atomic habits focus on practical steps and examples that can guide you to overcome the lack of motivation and willpower. If you are looking to adopt some great habits or want to leave off the bad habits, this is the book you should read

City Of Girls by Elizabeth Gilbert -Narrated by Blair Brown

Elizabeth Gilbert, best-selling author of Eat Pray Love, in her latest novel chose women’s sexuality as a central theme of the story. The spellbinding novel tells the vivid, flamboyant, and glamorous lives of showgirls in the 1940s!

A remarkable memoir of struggled childhood and self-discovery! The story of a girl who grew up in a family that doesn’t believe in school or education, and forbad hospitals and doctors.

The Inspirational Story of the Athlete David Goggins. While many self- help books tend to ‘teach’ us something, Goggins narrates his life story and how he invented his own methods to fight against the odds and came out as one of the tightest men alive!

‘Where the Crawdads Sing’ by Delia Owens – Narrated by Cassandra Campbell

A compelling mystery told in the background of the breathtaking beauty of Nature life. The New York Times Fiction Best Sellers of 2019. The story follows two timelines that slowly intertwine.

The Hobbit, or There and Back Again by JRR Tolkien- Narrated by Rob Inglis

An enchanting and whimsical tale of small creatures, Hobbits. Tolkien’s storytelling has immensely influenced many writers over the years.  A timeless classic worth listening again and again. Revisiting the middle earth, the world of Bilbo Baggins, the wizard Gandalf, Gollum is nothing but spectacular!

Time for your action

What are your thoughts on audiobooks and e-books? Would you prefer them over physical copies?

25 Best Book Suggestions For Your Next Book Club Discussion

Here a few ways I can help you read more :

Get One Audiobook for free from Audible. Try Audible FREE for 30 days. Great Collection of Audiobooks to listen while you are at home or taking a stroll. You can cancel at any time.

Get 60 days of FREE READING and enjoy up to 60 Audiobooks from Scribd. You can cancel at any time.

Get 10% off on my Reading Printable from ‘The Creative Muggle’ Etsy Shop, Use the code ‘MUGGLE10‘.

18 Inspiring Books That Can Change Every Female Entrepreneurs’ Life

Hey Kindred Spirit, I’m Stephy! I am a creative bookworm. This blog is for you if you love to read about books.

18 Inspiring Books That Can Change Every Female Entrepreneurs’ Life